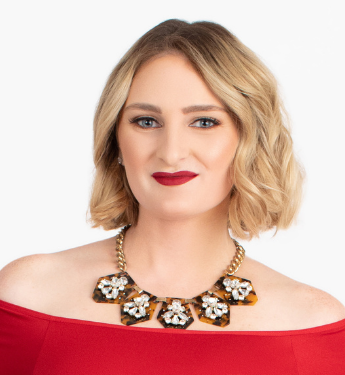 Sam Stone is the executive assistant and program manager for SC Consulting. She supports the Evolutionary Business Council with event planning and team management. She has worked alongside some of the powerhouses in the industry like Lisa Nichols, Bill Walsh, Keri Murphy, and of course Susie Carder. Sam’s love for serving and making a transformational difference in the lives of others after joining the volunteer team for Motivating the Masses. After 3 years of serving on the team, Sam became a full-time team member for SC Consulting. She is now on the team with EBC, helping them spread their powerful message across the globe. She has been with SC Consulting for 2 years and has learned the ropes of what it truly means to be a servant leader in the company, and is using these skills to continue to grow and evolve the EBC and its members. 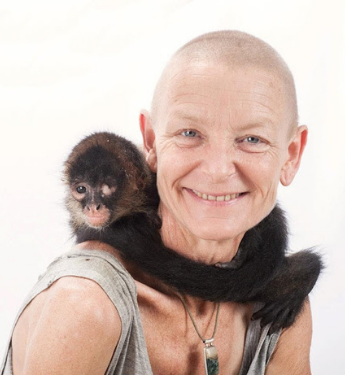 Sandra Connan was born on the Isle of Mann in the 1960’s. She joined the EBC team in May 2021 as an event assistant, later adding editing to her EBC responsibilities.

From the age of 7, she knew she would live “somewhere else far away”. She has spent her adult life travelling and working in 30 countries, believing she would travel until the end of her days. However, over 10 years ago, she found her heart’s home in a small village on the south Caribbean coast of Costa Rica.

Due to her lifestyle, she has held a number and variety of jobs, including working on a building site in Greece, managing a frozen English Pie company in Goa, India and as a DiveMaster in Thailand. Working as the volunteer manager and work coordinator for a wild animal rescue center in Costa Rica for 6 years has been the highlight of her working life. She hopes/dreams that one day she will gain her residency in Costa Rica, as she is ready to permanently hang up her travelling boots in exchange for her new home.
She rents a little house by the Caribbean sea, surrounded by rainforest and wild animals, which she shares with her second Costa Rican rescue dog, Flaco, (her first little rescue dog, Chiquita, still lives in her heart) and has never been happier.

Shelley Hempsall is an English but spent 18 years living in Spain and working on the Rock of Gibraltar for one of the world’s largest online gaming companies as Head of their VIP Department. This involved being in close contact with our most valuable customers and organizing face-to-face events around the world. Coming to work with the Evolutionary Business Council is very similar!

After such a long time in the business and with Brexit looming, she and her husband decided it was time to follow their dreams and move to Costa Rica, where they live in a little house on the beach with their two dogs Brian and Karen.

She’s just qualified as a Level 1 PADI Freediver so she spends her spare time diving into deep water, seeing how long she can hold her breath and pretending she’s a mermaid, and when she’s on dry land, she loves to write. She also loves to travel and very excited to be living in a part of the world that she never explored before!

César Blanco is an office assistant where he’s often in charge of special projects for Teresa and Pam.  He also assists with Audio Visual needs at the EBC Deep Dives held in Costa Rica. It has been a pleasure for him to meet in person so many EBC members and to learn about the work that they do.

He is currently a student studying marketing. In addition, he’s studying and playing saxophone in his free time.

Sharika Perey is the Supervisor of Influence Building and Non-EBC Wildfire Operations. She works on social media related tasks and online communities, such as social media postings, scheduling and member tracking . In addition, Sharika handles all event landing pages in Clickfunnels. She’s been with the company since November 2014.

Sharika previously worked as a Calculation Designer for a Philippine-based Japanese company that specializes in executing calamity proof floor plans for houses in Japan. She switched to online jobs in 2012, in the field of lead generation, data analysis, and web research. Sharika has learned and improved in a lot of areas while working with the Wildfire/EBC team, and she appreciates the opportunities Teresa and Pam have given her. 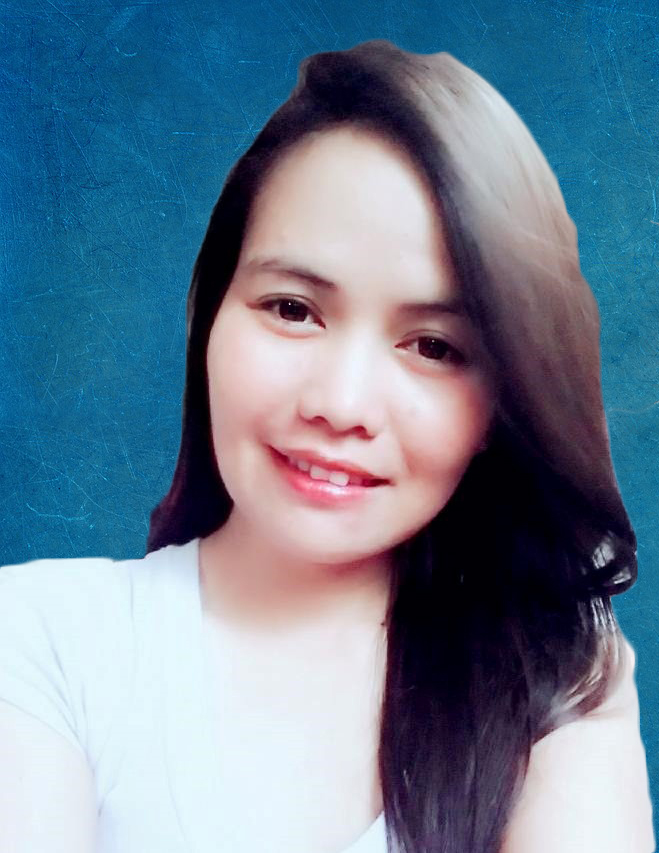 Marivic Aurea is the Supervisor of Communications where she deals with all members.  Some of her tasks include: setting up calls; managing informal live events; assisting various EBC committees; website updates; and training/supervising other team members.

Marivic spent 10 years as production staff for numerous industrial and electronics companies in the Philippines before she took a big leap and had a career change to become a Virtual Assistant for Wildfire Workshops, Inc.  This is where she had the chance to take herself out of her comfort zone and this has allowed her the chance to grow and learn things she never thought she could.

Marivic, a mother of 3 adventurous and loving boys, is also a nature lover who will enjoy a long trip looking at the spectacular panorama of lush mountains, beaches and oceans, vegetable farms on steep mountain slopes, meandering rivers, the enchanting sight of fog enveloping slopes and vignettes of countryside living. One of her greatest dreams is to experience snow and see what snowflakes look like.