A message from Teresa de Grosbois

A message from
Teresa de Grosbois 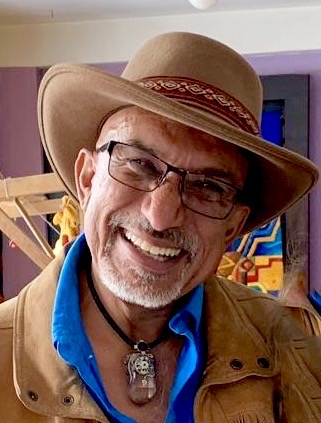 Once a high-powered executive and in-demand consultant who graced the covers of Latin Business, Cypen and Color Magazines, Daniel Gutierrez realized that there was more to success than a 7-figure earning potential. As President of PRIMER, a prestigious national leadership organization and an advisor to the Department of White House Personnel for the Obama Administration, Daniel was a highly regarded and deeply revered leader. Though Daniel was listed as one of the “Top 100 Hispanics in America” along Los Angeles Mayor Antonio Villaraigosa, actor Edward James Olmos, and CNN’s Soledad O’Brien, something was still missing.

To find fulfilment, Daniel decided to dedicate the next chapter of his life to becoming a Master of Mindfulness. During the past 10 years, he has led quests to the heights of the Machu Picchu, the depths of the Amazon and the top of the Himalayas. After the boardroom, now Daniel has been guiding entrepreneurs and corporate executives in deep dive mindfulness immersions. Though mindfulness is a lifelong practice, Daniel has become known for giving life altering strategies in as little as 60 seconds. When facing extreme pressure, executives go from high-strung to highly productive. Daniel has even turned Wall Street cubicles from a place of stress to pads of serenity.

A beloved mentor and sought-after motivational speaker, Daniel was featured in the documentary Luminous World Views as one of eighteen world-renowned transformational thought-leaders.

In November 2018 Daniel appeared as a special guest for renowned teacher, Michel Pascal on one of the biggest stages in the world, Carnegie Hall in New York City. He addressed a sold-out crowd with musical support from Earth Wind and Fire, Madonna and Michael Jackson’s best musicians. He is a bestselling author, who just released his fifth book, International Best Selling Radical Mindfulness.

What people don’t know about Daniel

Over the last decade, Daniel had many EBC members helped him with these initiatives.
* 5 book launches
* Assist if promoting Seminars
* Assist in getting hundreds of interviews for radio to online seminars
* Assist in promoting my retreat center in Pisac Peru, Catalina, and EBC leaders bringing groups. www.catalinaretreatcenterperu.com

Why is Daniel passionate about the EBC?

Daniel is passionate about the EBC because I watched an idea grow into a wonderful organization to serve businesses that need exposure and in the process creates goodwill. I also have watched solopreneurs grow into great profitable organizations.

How you can support Daniel

Further information and contact details can be found HERE

How to Become a Bestseller – Money Back Guaranteed

The Profit Weekend 2021
with Iman Aghay and Teresa de Grosbois

A Personal Invitation from the EBC 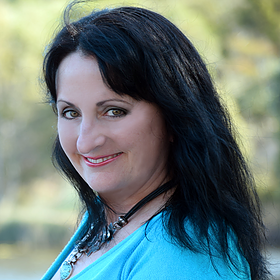 An EBC & EBI Social Call to connect, deepen relationships & relax – with zero agenda, just for fun. Grab a beverage or meal of your choice and join the fun on Zoom. Check below link for the time in your timezone.

Time Converter For Your City

We're sorry, but all tickets sales have ended because the event is expired.